The Route to Reconciliation

Amersfoort has a rich history peppered with fantastic stories about the creation of this ‘Keistad’ (boulder city) but were you also aware that many of these stories come with a darker side too?

The Route to Reconciliation (Route van Verzoening) uses historical markers in the city’s streets to explain the less well-known sides to the various stories. With six different walking, sailing and cycling routes, you pass characteristic canals, streets and buildings that offer various details about Amersfoort’s history.

The pathways tell tales of inequality and exclusion between various races, ranks and positions. From the colonial past of Amersfoort man Johan van Oldenbarnevelt to the almost 350 commemorative stones that are scattered throughout the city as a reminder of the murdered or deported Jews, gypsies and resistance fighters from World War II. We also highlight less well-known stories of disappearance, for example due to class differences between the Amersfoort farmers and city-dwellers.

To Meet is to Reconcile

We begin the Route to Reconciliation by familiarising ourselves with these stories. After all, it is only by becoming familiar with the stories that we realise reconciliation. This is not only achieved by walking the routes, but also by meeting each other at one of the many meeting points you can find throughout the districts within Amersfoort. Find these places via the central pathway To Meet is to Reconcile

Experience this exceptional piece of Amersfoort’s history via the mobile website and the corresponding physical routes.

Choose one of the walking, cycling or sailing routes below! 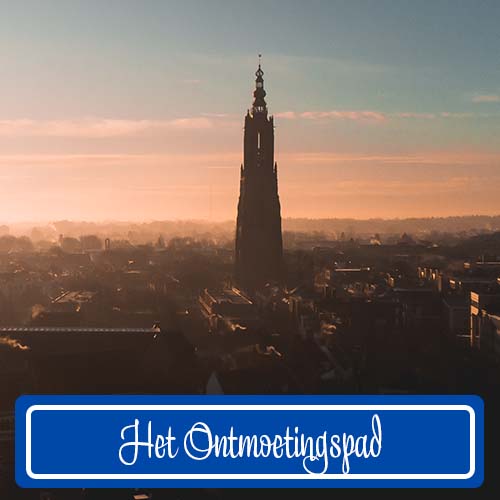 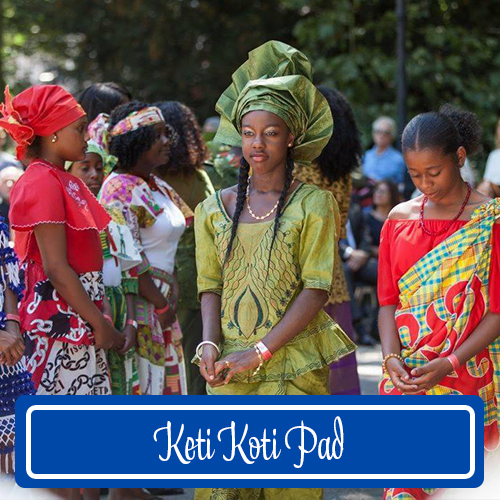 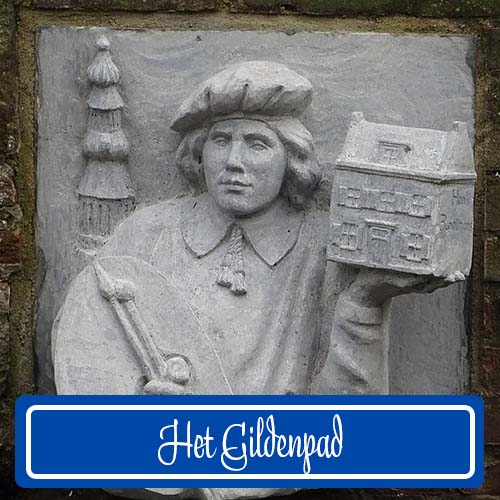 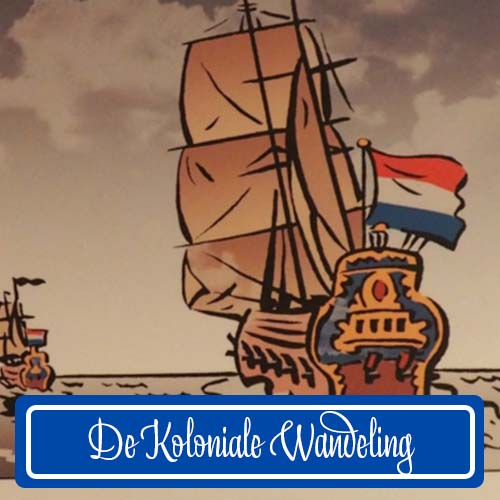 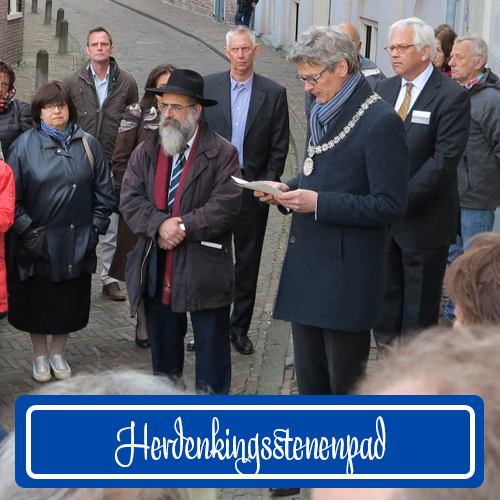 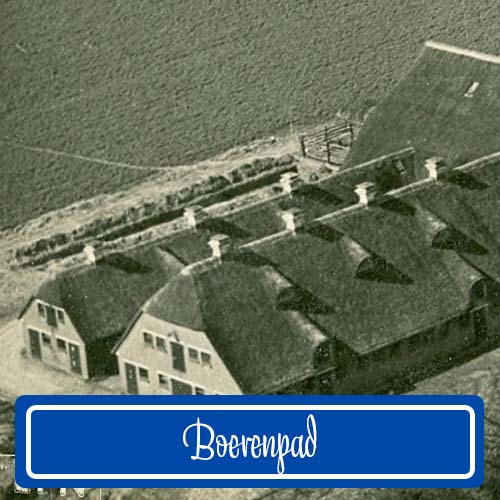