The VOC, governors and mission stories

Amersfoort’s links with the colonial past will be gradually revealed during this walk. In the city centre, it will pass the parental home of Johan van Oldenbarnevelt, one of the founders of the VOC (United East India Company). The first admiral of the VOC fleet which sailed in 1603 and the first governor-general of the Dutch East Indies were also born in this city. Later, Amersfoort’s ‘Zusters van Onze Lieve Vrouw’ (a congregation of nuns) based themselves here; they also set up divisions of their order in the Dutch East Indies. One of the last Dutch chiefs (opperhoofd) on the island of Dejima (Japan) is also buried in this city. And a mayor of Amersfoort was made Governor of Suriname at the end of the nineteenth century. They all feature on this walk.

Since 2014, Petra Groen and Elly Touwen have been walking around the Netherlands looking for traces of the colonial past. Both studied this history as part of their professions for many years. Now, they have begun to seek out locations in the Netherlands which hark back to that past and are, in turn, part of the corresponding story. hey were surprised to find so many places and stories which relate to Dutch people who went to the colonies and lived and worked there and, on several occasions, the personal account of somebody from the colonies who had come to the Netherlands. They followed these traces by means of walking routes.n. This is how Colonial heritage on foot (Koloniaalerfgoedtevoet) came about; first as a hobby but gradually with a more serious approach, as more stories came to light.

Click on the illustrations for the stories behind the locations 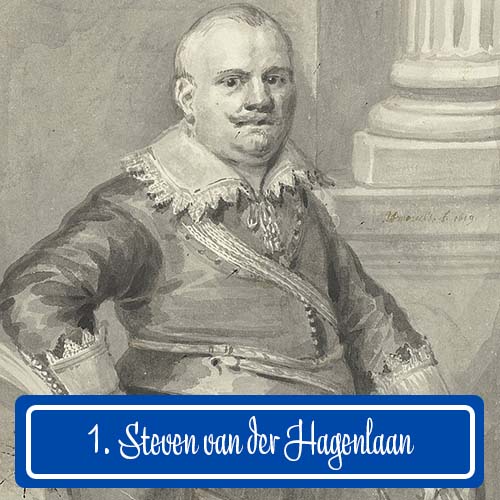 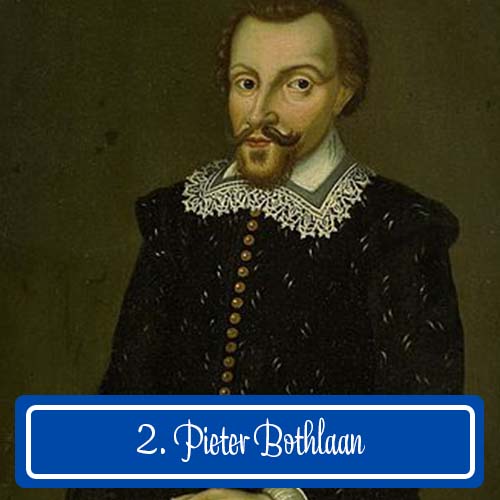 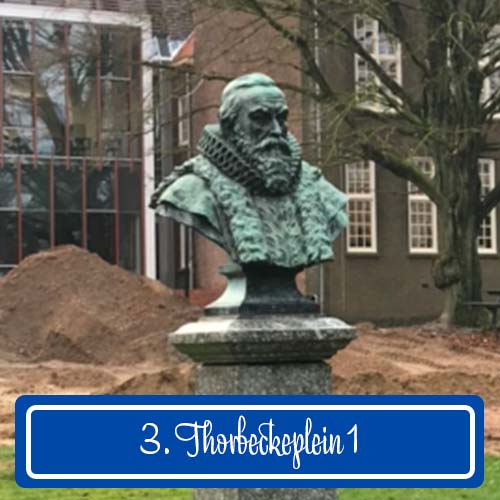 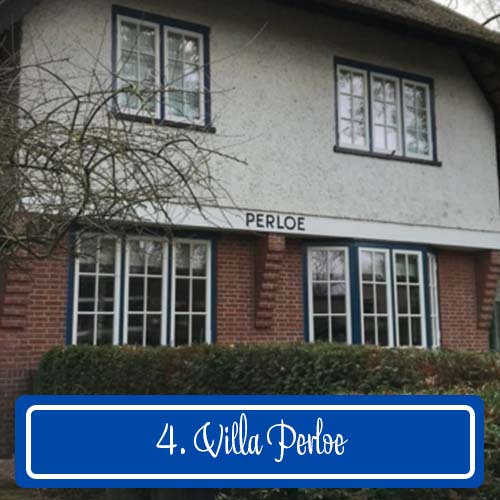 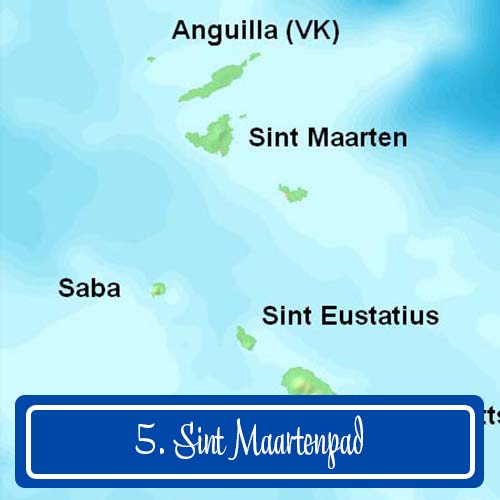 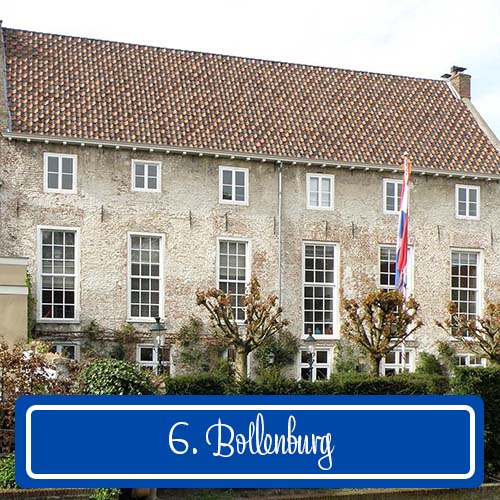 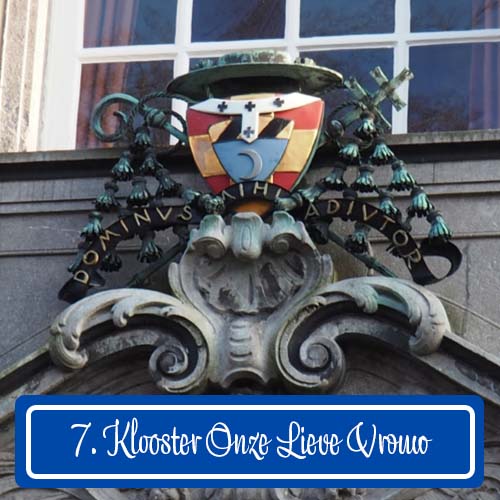 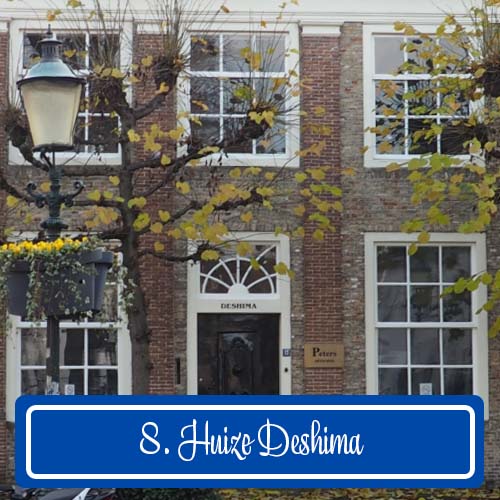 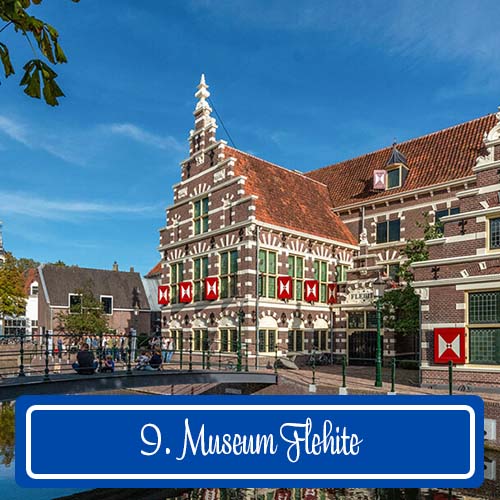 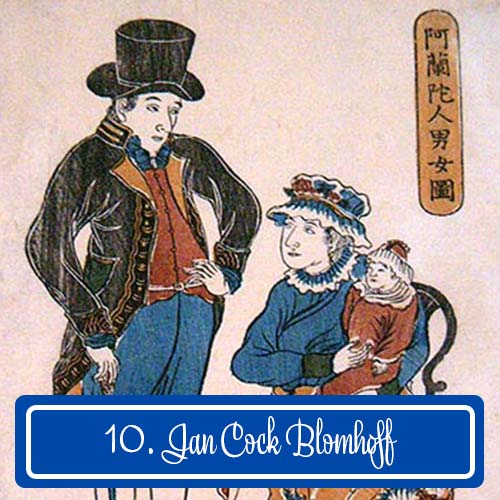 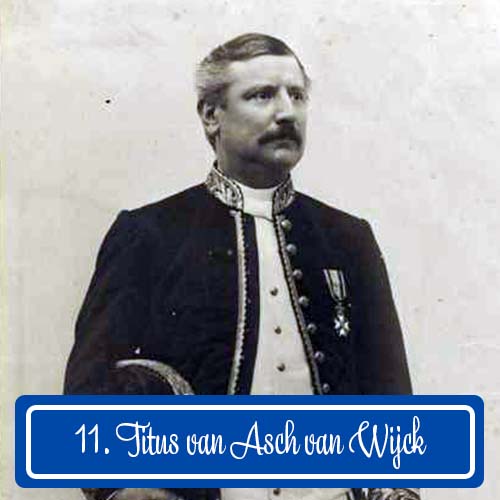