Route of the Guilds

At various locations in the city of Amersfoort, there are sizeable memorials to icons from history. You need look no further than the street names, for example, which commemorate seafarers and regents from times past. Although their place in history is indisputable, the ‘ordinary person’ has always made up the majority of the population. With his water spouts, artist Ton Mooy has created an homage to the ‘ordinary person’ and the guilds that have found their home in the city.

The largest part of ‘Route of the Guilds’ can be navigated from 1 April to 1 November with Waterlijn Amersfoort rondvaarten, and passes by the Langegracht, Westsingel and Zuidsingel. The Langegracht used to be home to numerous breweries but the canal also offers numerous other sights, if you know where to look. Artist Ton Mooy has used water spouts to reference the city’s ‘ordinary people’ from history in the quay walls along the various canals. Aside from the fact that these images are functional (they ensure that water is drained off during heavy rainfall), they also depict the individuals who have formed the economic backbone of the city for many years. From rabbis to beer brewers, through bridgemen, to merchants and other craftsmen; they are all honoured and commemorated with these images.

In the winter, you can also view the water spouts as you walk along the canal paths.

Click on the illustrations for the stories behind the locations 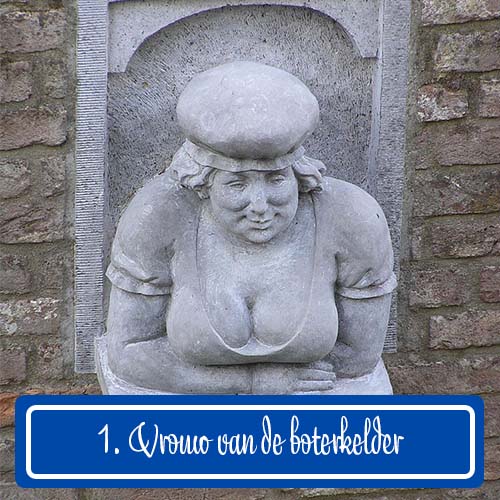 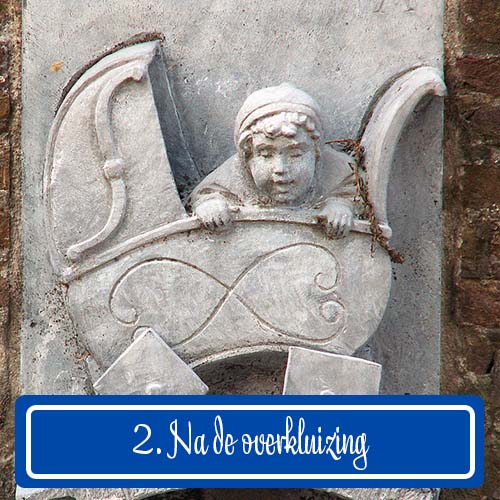 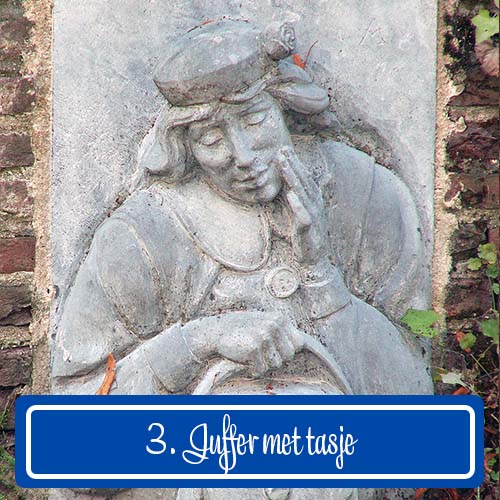 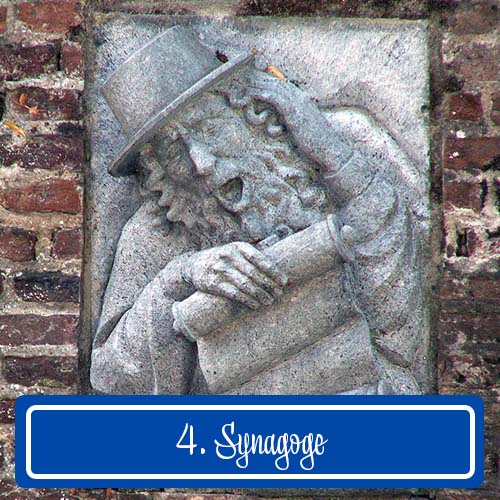 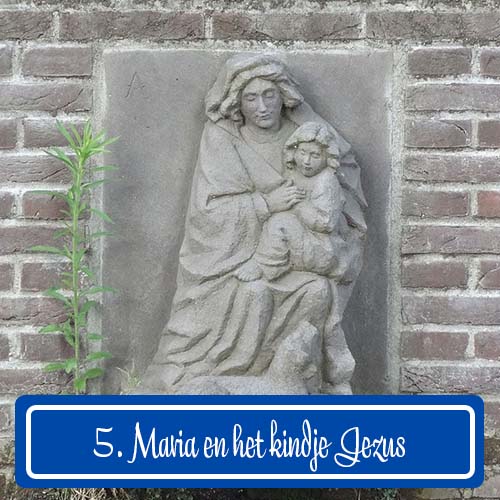 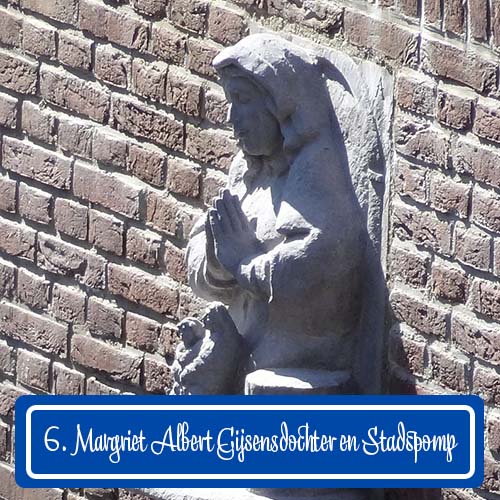 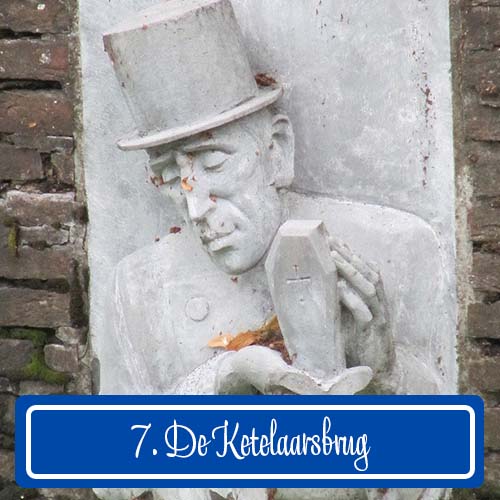 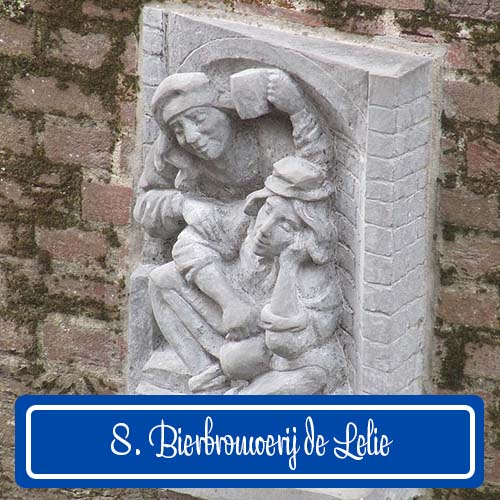 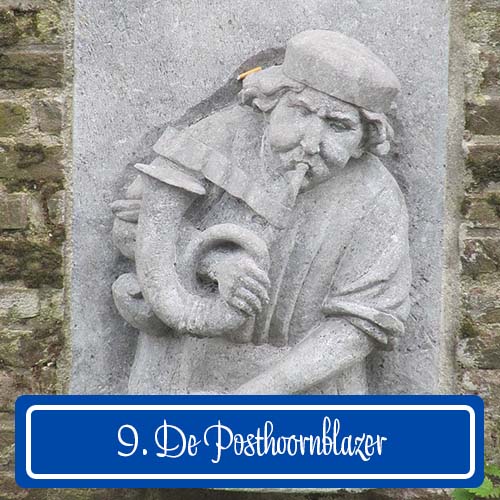 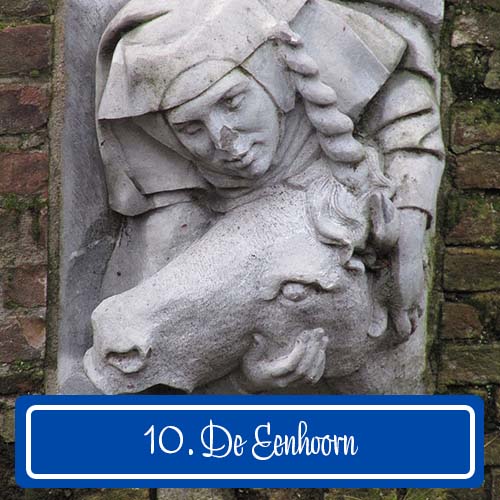 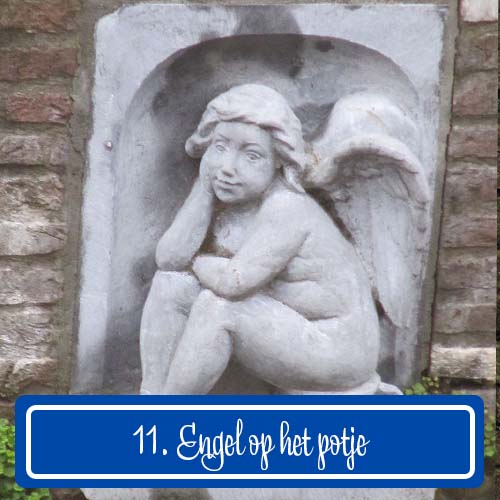 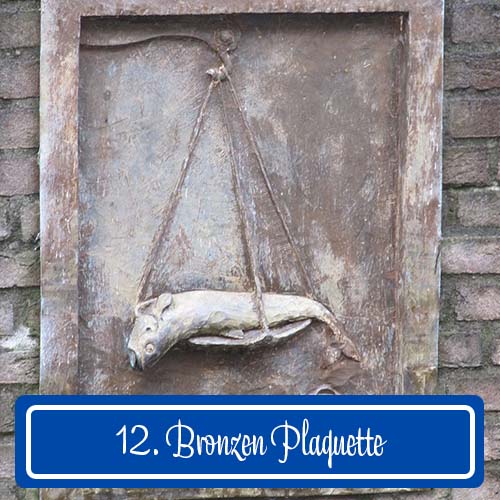 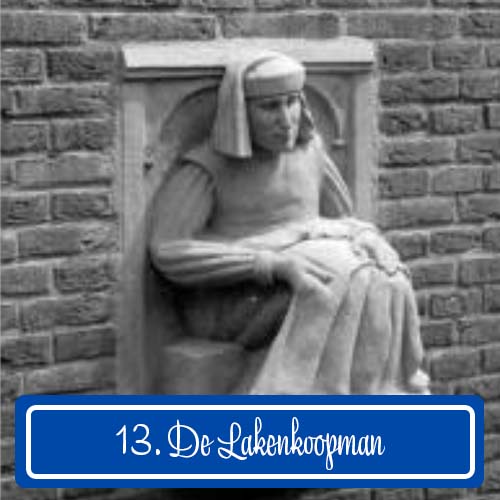 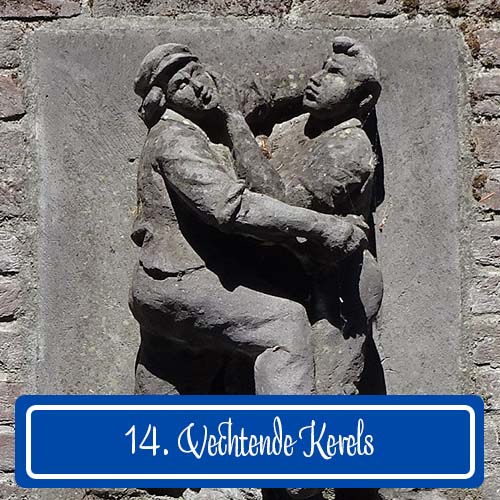 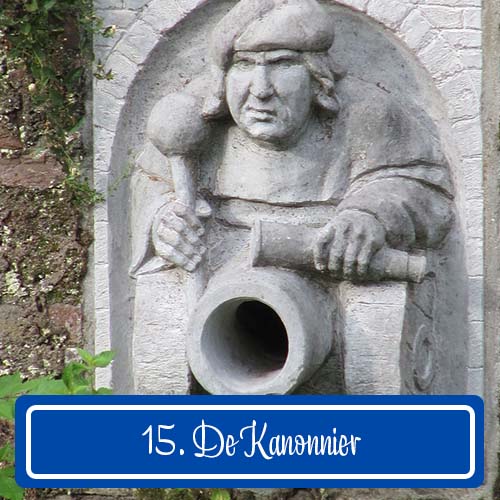 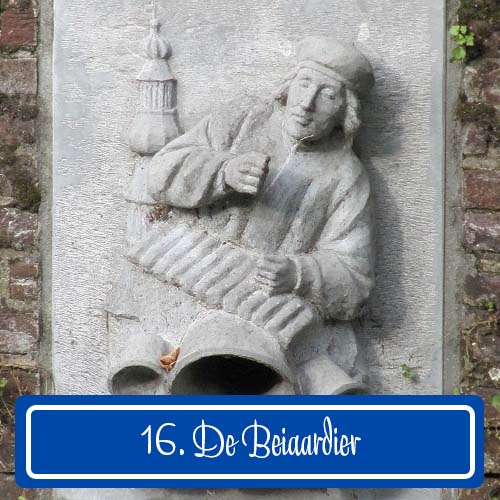 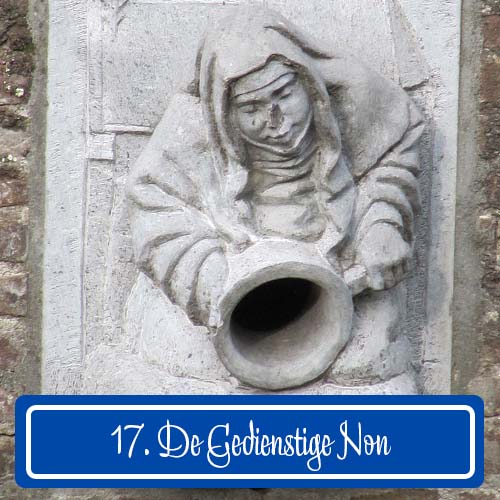