You may well have seen them before, integrated into the pavement, at various locations across the city. These small, black granite plaques state the name, age and residence of a dead person. Did you know, however, that each of these plaques hides a story about one of the many Jewish Amersfoort residents and resistance fighters who were murdered or deported during the Second World War? They are silent references to fellow city men and women who met a gruesome fate. The plaques are included in the street setting to ensure the names of those who died are never forgotten.

The Stichting Herdenkingsstenen Amersfoort (Commemorative Plaques Foundation) has laid around 400 commemorative plaques In Amersfoort. These plaques refer to Amersfoort residents who were removed from their homes by the occupier during the Second World War and transported to concentration camps to be murdered there or elsewhere. These residents were pursued due to their religion, because they were involved in the resistance, or because they simply did not fit the ‘ideal’ human image according to the occupier. Some residents were executed without any form of trial. Others died as a result of their persecution.

The commemorative plaques are placed at the location of their last addresses. The plaques were installed between April 2015 and April 2019. During each installation, there was a personal ceremony to remember the victim.

The installation of these commemorative plaques enables the victims, who rarely have a final resting place, to return to their city and the fact that their names are stated prevents them from ever being forgotten. Hopefully, their families and loved ones will see the commemorative plaques as helping to soothe the scars of immense sadness.

The Path of Commemorative Plaques on the Route to Reconciliation will showcasethe stories of these exceptional Amersfoort residents. 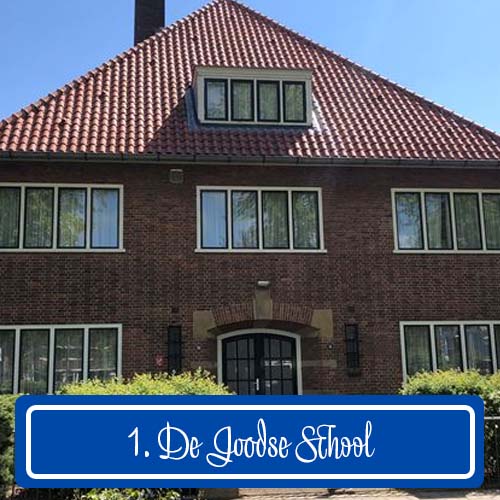 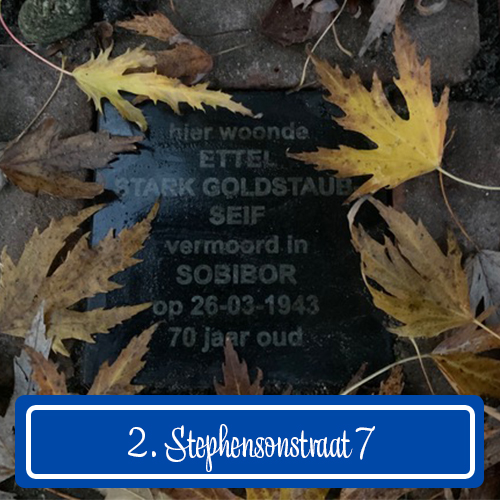 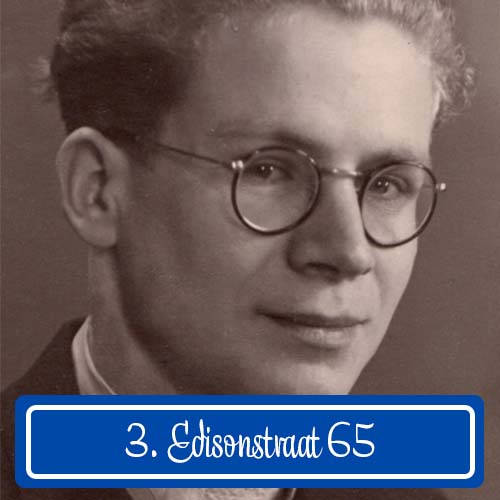 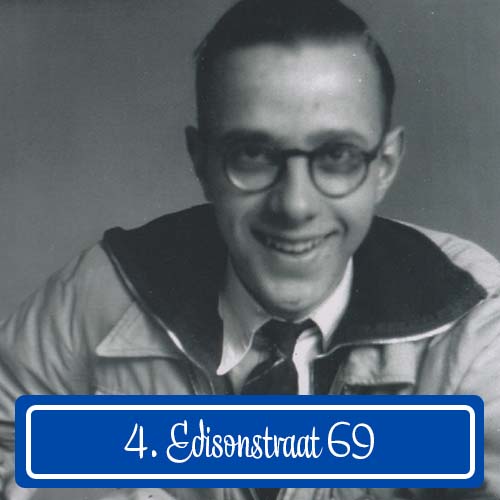 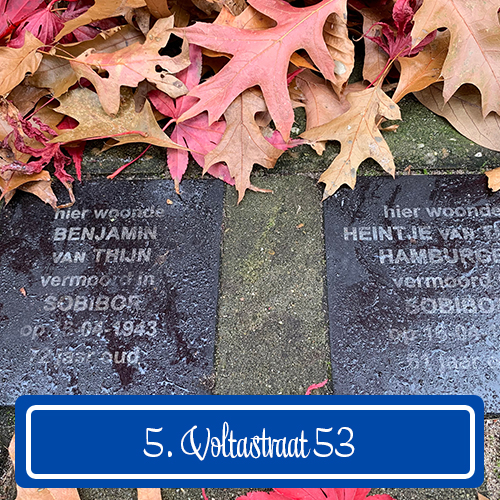 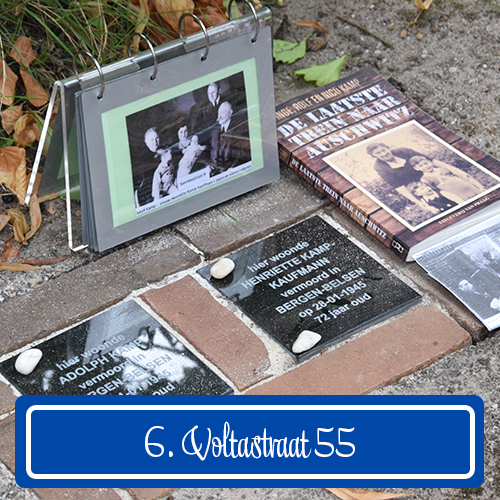 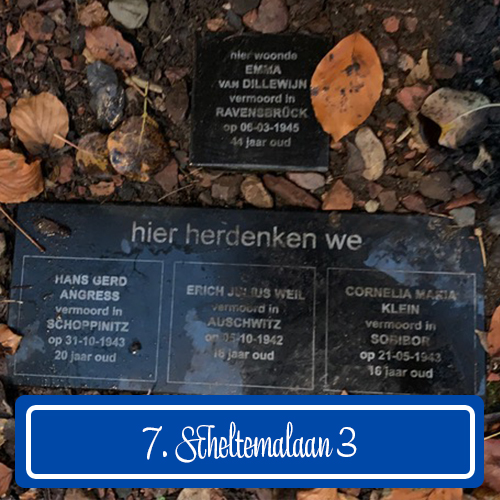 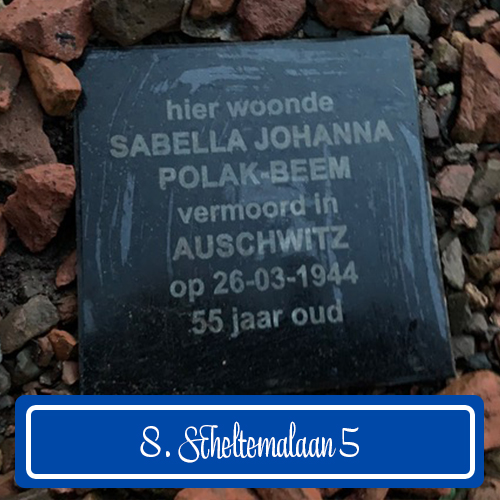 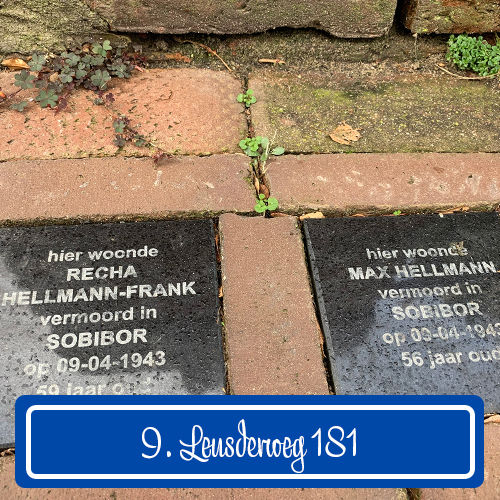 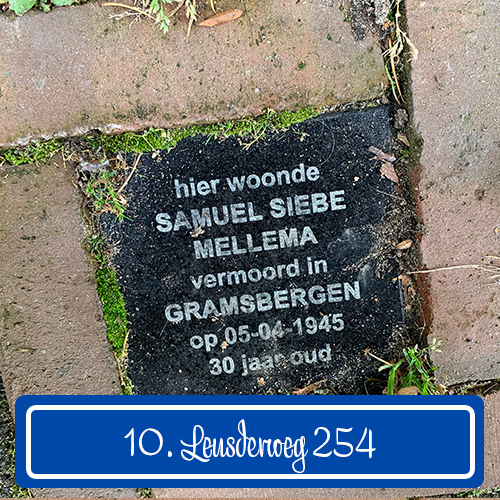 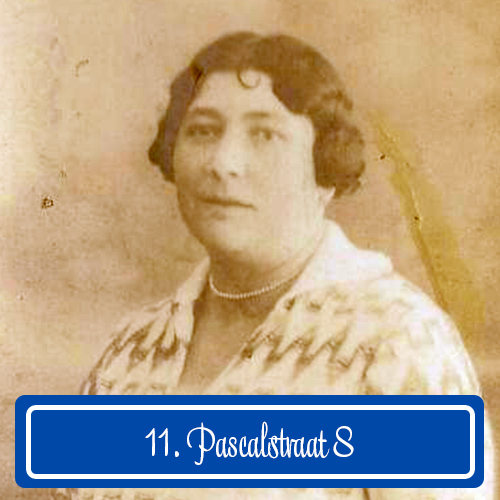 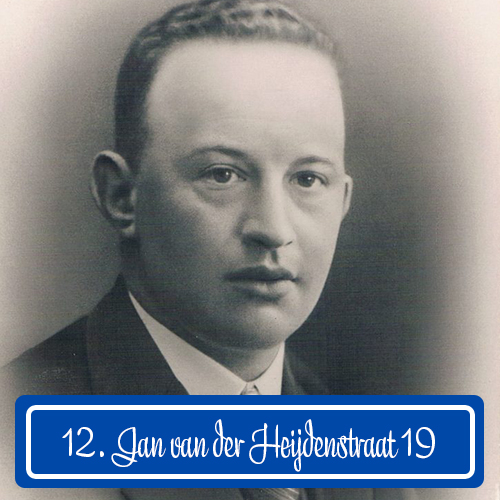 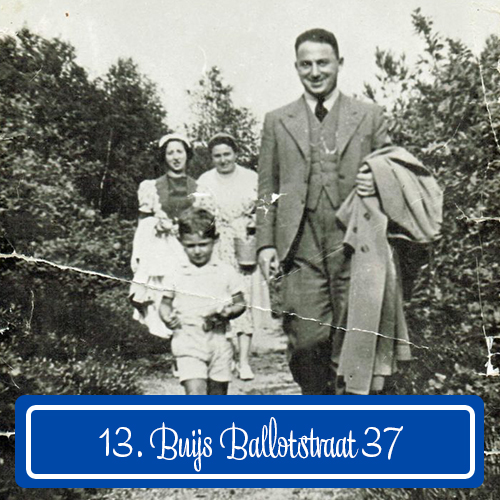 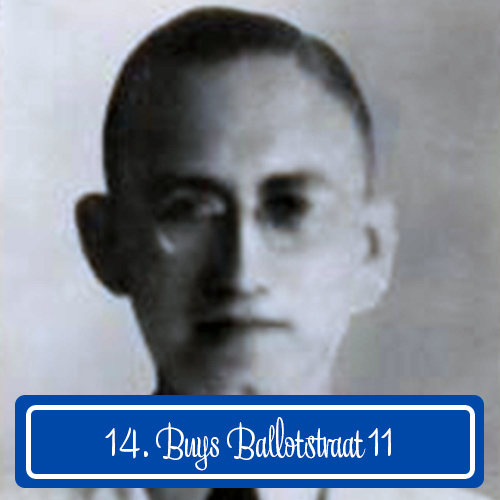 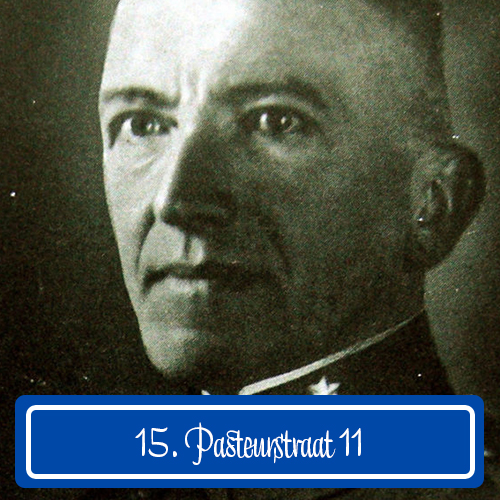 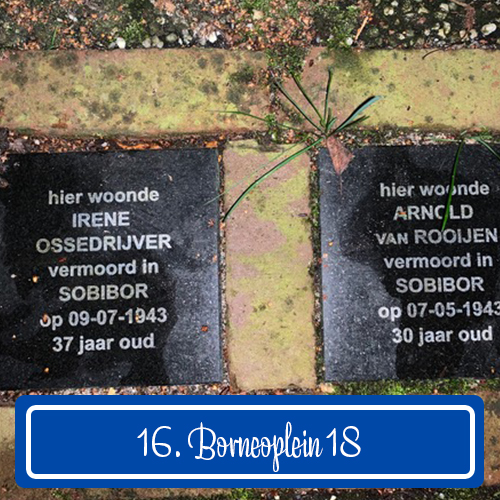 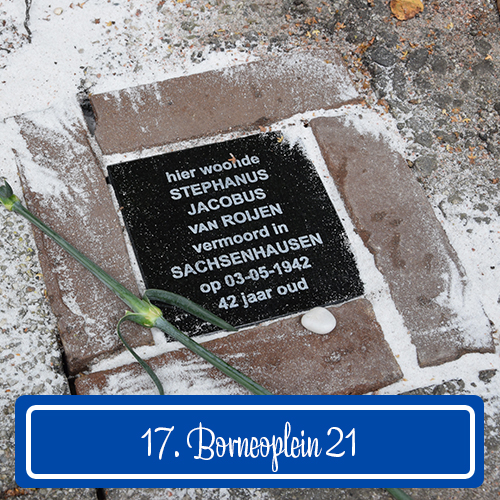 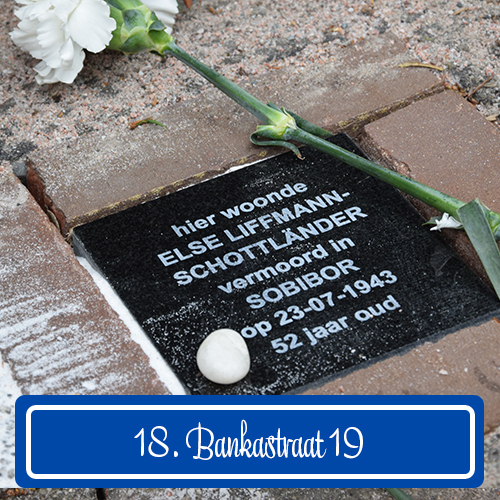 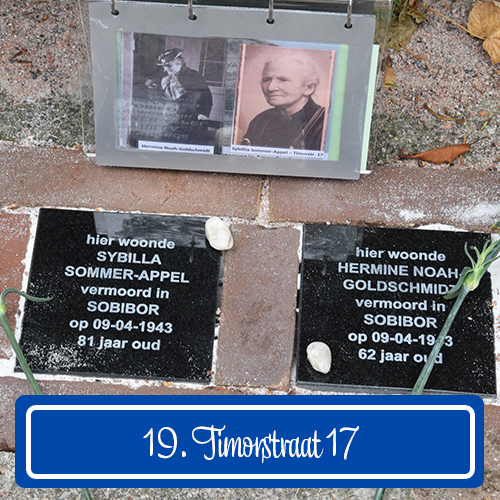 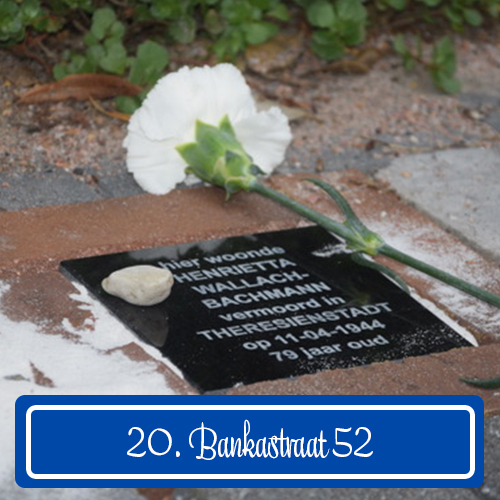 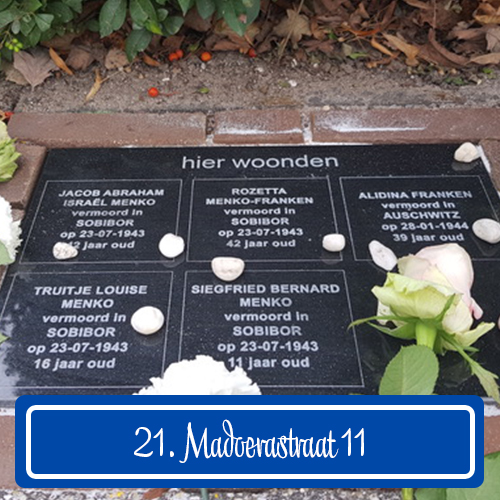 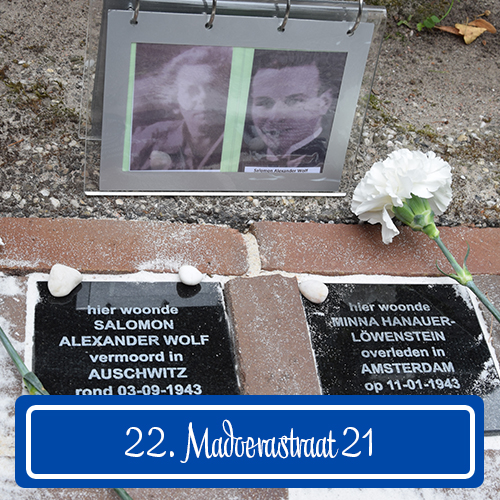 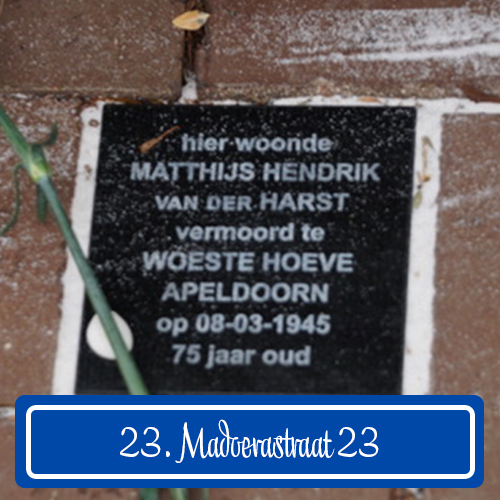 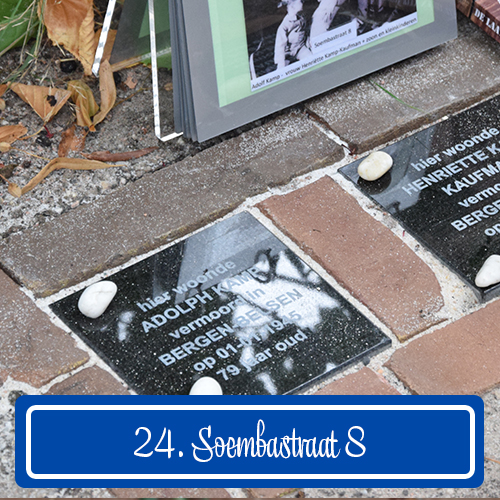 The Path of Commemorative Plaques was created by ‘Stichting Herdenkingsstenen Amersfoort’ For the sources of text and images, please visit: https://www.herdenkingsstenenamersfoort.nl