The name Deshima (Dejima) refers to the artificial island of Dejima, near the port of Nagasaki in Japan. A Dutch trading post was established on the island from 1641 to 1859. The Japanese rulers gave the VOC exclusive trading rights to trade with Japan. The trading post was home to Dutch merchants and was entirely separated from Japanese society. They were forbidden from leaving the island. Dejima covered around 13,000 square metres, around the same as the Dam in Amsterdam. The island was surrounded by a wooden wall with iron points and the bridge, which connected the island to mainland Japan, was guarded day and night by the Japanese. 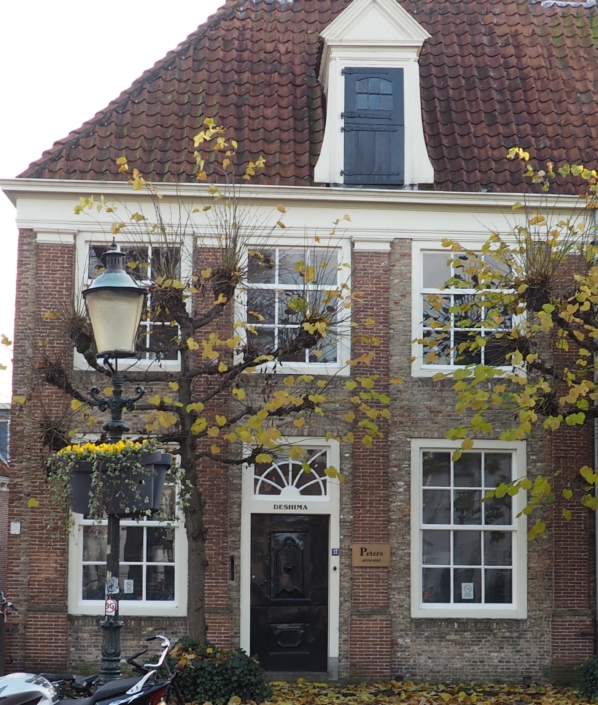 Dejima was home to the VOC warehouses and offices of the Japanese civil servants and interpretors. Around 20 Dutch people lived on the island among dozens of Japanese guards, 36 treasurers, 15 coolie-supervisors, 24 landlords, 17 commissioners, a few secretaries and over 150 interpretors. All these civil servants had to be paid by the VOC; this cost around 16,000 guilders per year. Despite the costs, trade with Japan was highly lucrative.