Sabella Johanna Polak-Beem was born in Zevenbergen on 23 November 1888. She married Michel Polak in Amsterdam in 1917. The couple never had children. From April 1937, they lived at Scheltemalaan 5. Michel was dismissed by the municipality of Amersfoort in 1942. Bella went into hiding with neighbour Emma van Dillewijn but was captured with another six Jews. 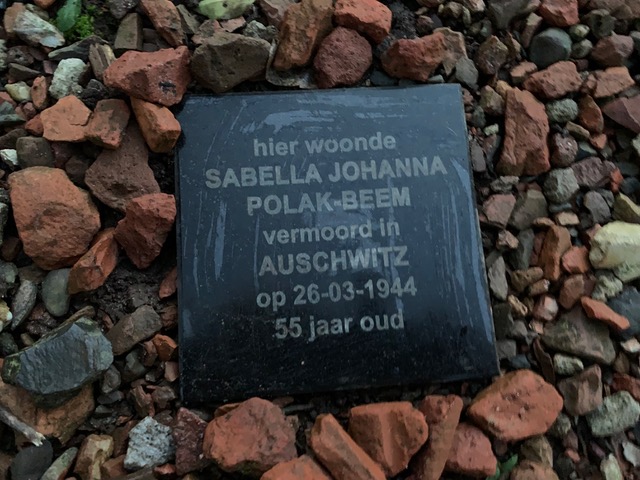 She was transported via Rotterdam on 17 March 1944 to Camp Westerbork and on 23 March 1944 she was deported on transport number 91 to Auschwitz and murdered on 26 March 1944. Her spouse survived the war in hiding. 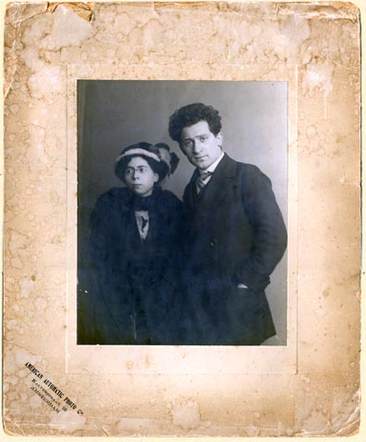