n 10 May 1940, the citizens of Amersfoort and Hoogland were ordered to evacuate to make room for a field of fire in the battle with the Germans. To facilitate this, numerous farms in Hoogland were burnt to the ground. The region was divided into 44 districts, and Hoogland was the first to be tackled. People were taken by train and boat to Noord Holland. On 15 May, however, the Germans entered the city and just days later the first evacuees returned to what used to be their homes. Because so many of the farms has been burnt down, the homeless farmers had to seek accommodation with family members and neighbours. In the summer of 1940, emergency housing and stalls were built from the wood that was left after the fires. It is worth noting that the farmers were then expected to pay rent for these. But was this hastily built housing really needed? With hindsight, it turned out to be unnecessary. The Germans bombed Rotterdam to force the Netherlands to surrender. 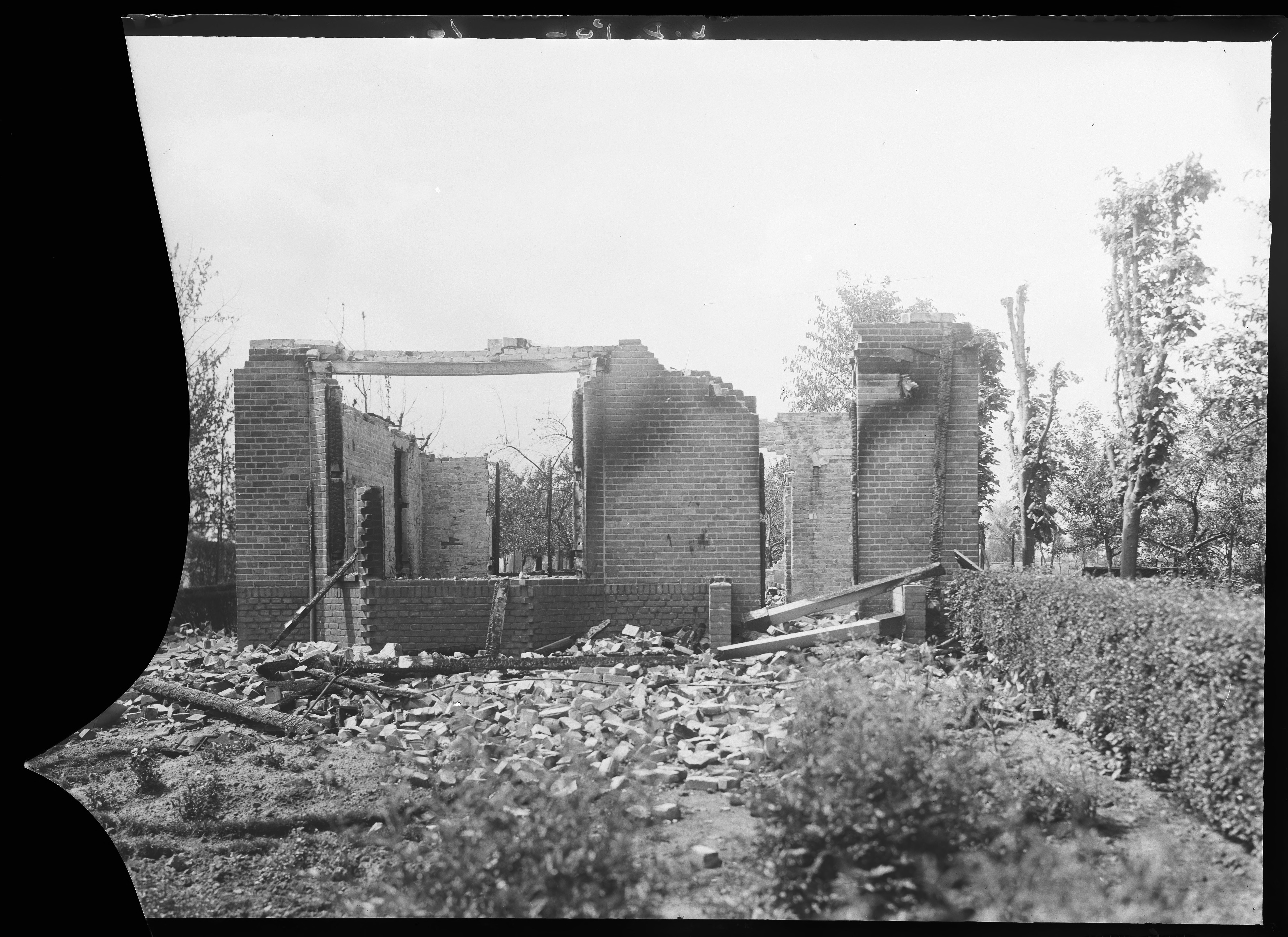